Alejandro Zambra was born in Santiago, Chile, in 1975. He is the author of Chilean Poet, Multiple Choice, Not to Read, My Documents, Ways of Going Home, The Private Lives of Trees and Bonsai. In Chile, among other honours, he has won the National Book Council Award for best novel three times. In English, he has won the English PEN Award and the PEN/O. Henry Prize and was a finalist for the Frank O’Connor International Short Story Award. He has also won the Prince Claus Award (Holland) and received a Cullman Center Fellowship from the New York Public Library. His books have been translated into twenty languages, and his stories have been published in the New Yorker, New York Times Magazine, the Paris Review, Granta, McSweeney’s and Harper’s, among other publications. He has taught creative writing and Hispanic literature for fifteen years and currently lives in Mexico City. 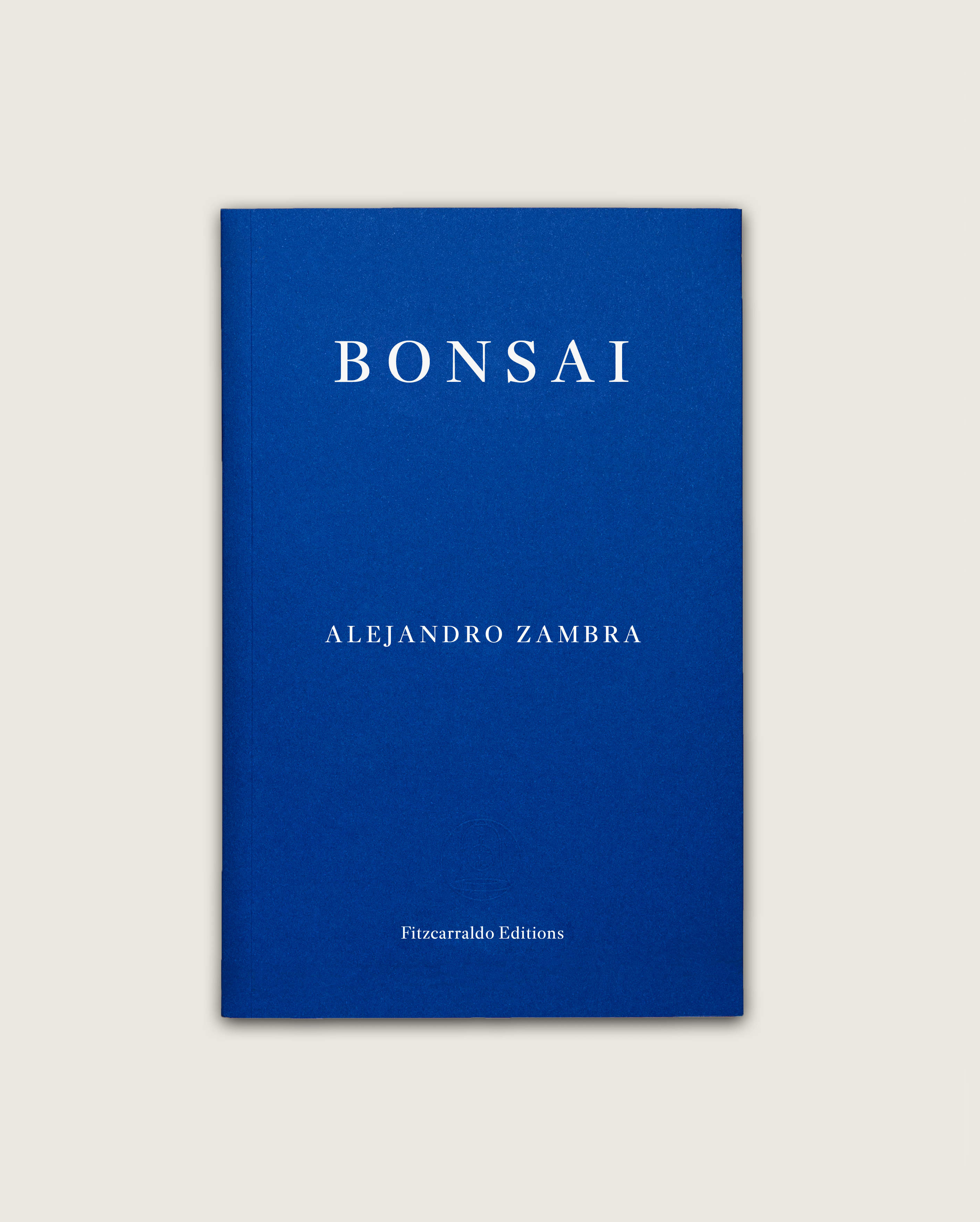 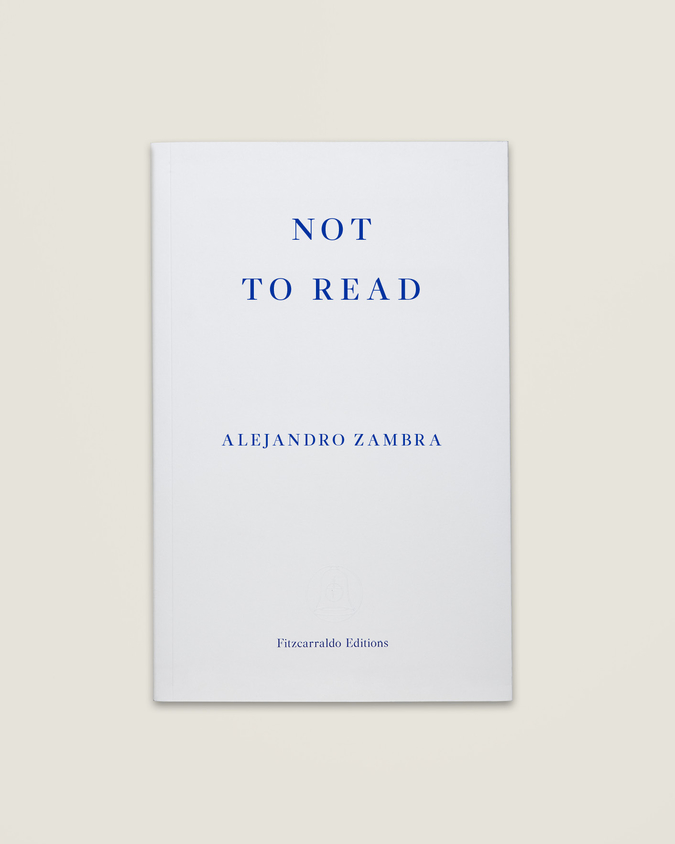 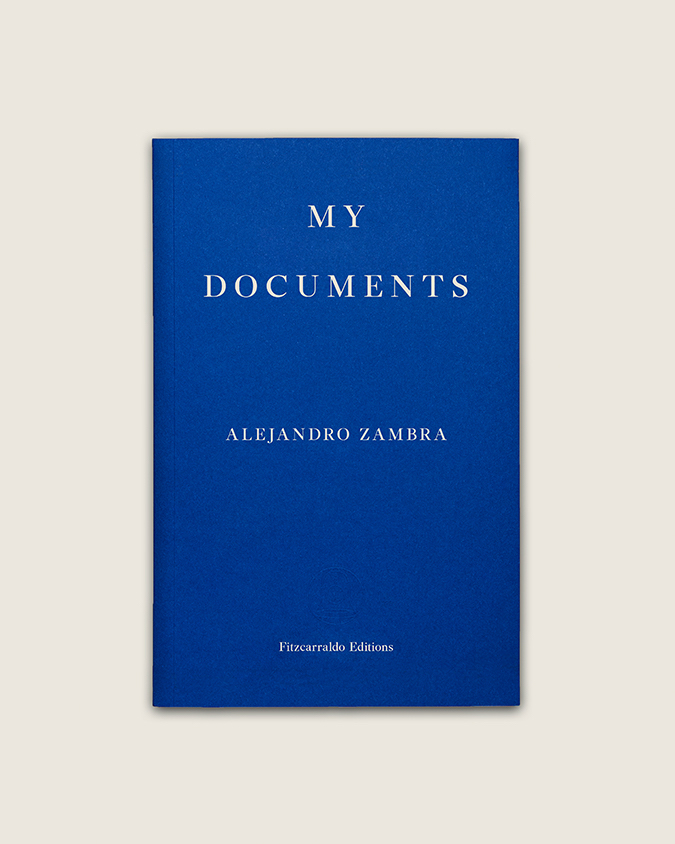