Adam Mars-Jones’ first collection of stories, Lantern Lecture, won a Somerset Maugham Award in 1982, and he appeared on Granta’s Best of Young British Novelists lists in 1983 and 1993. His debut novel, The Waters of Thirst, was published in 1993 by Faber & Faber. It was followed by Pilcrow (2008) and Cedilla (2011), which form the first two parts of a semi-infinite novel series. His essay Noriko Smiling (Notting Hill Editions, 2011) is a book-length study of a classic of Japanese cinema, Yasujiro Ozu’s Late Spring. His memoir Kid Gloves was published by Particular Books in 2015. He writes book reviews for the LRB and film reviews for the TLS. 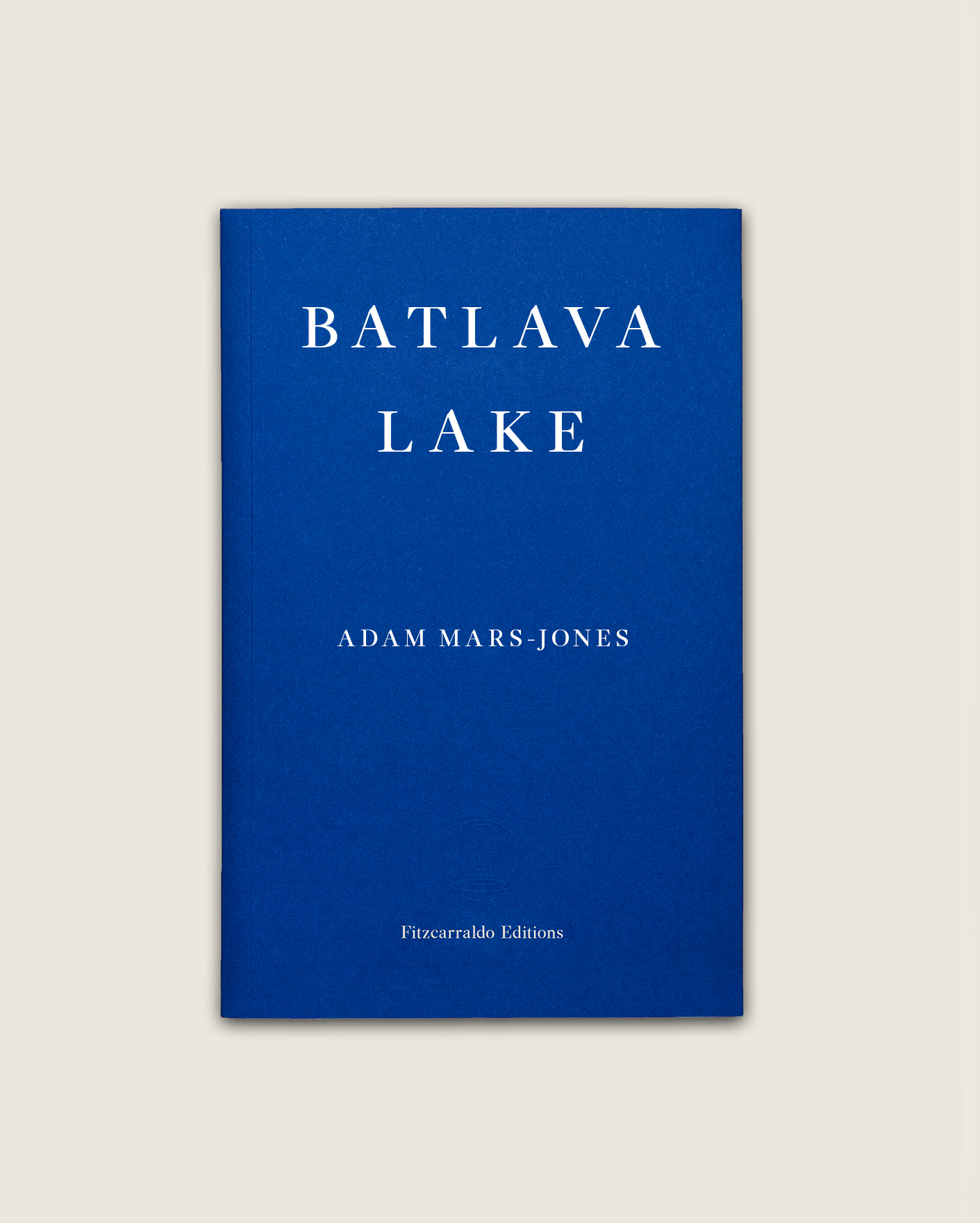 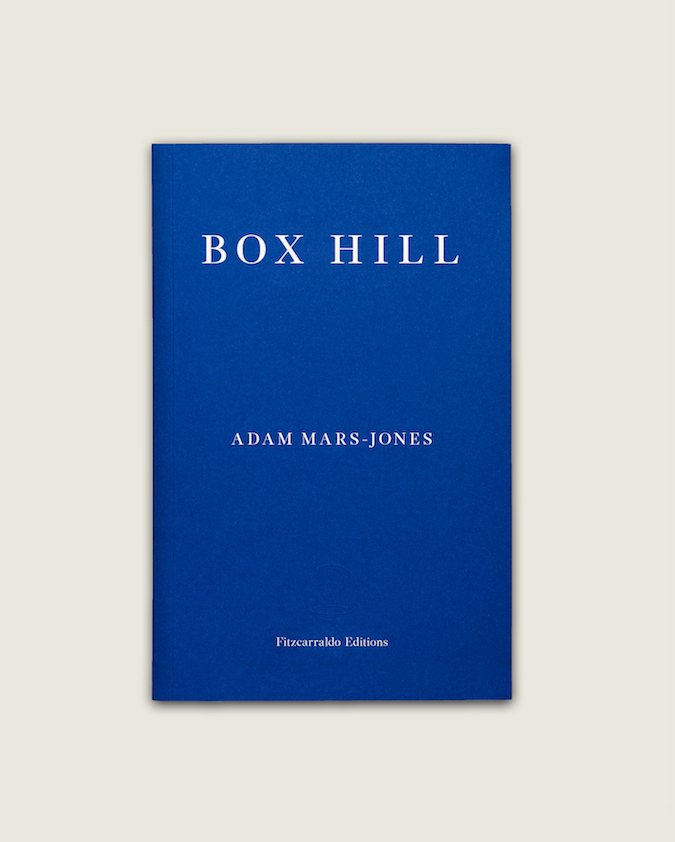