Born in 1989, Carlos Manuel Álvarez is a journalist and author. In 2013 he was awarded the Calendario Prize for his collection of short stories La tarde de los sucesos definitivos and in 2015 he received the Ibero-American Journalism Prize, Nuevas Plumas, from the University of Guadalajara. In 2016 he co-founded the Cuban online magazine El Estornudo. He regularly contributes to the New York Times, Al Jazeera, Internationale, BBC World, El Malpensante and Gatopardo. In December 2016 he was selected among the best twenty Latin American writers born in the 1980s at the Guadalajara Book Fair in Mexico and in May 2017 he was included in the Bogota39 list of the best Latin American writers under 40. In 2021 he was named in Granta’s Best of Young Spanish-Language Novelists list. The Tribe, his first book, appeared in 2017 with Sexto Piso. He is also the author of two novels, The Fallen (Fitzcarraldo Editions, 2019), and Falsa Guerra (forthcoming with Fitzcarraldo Editions). 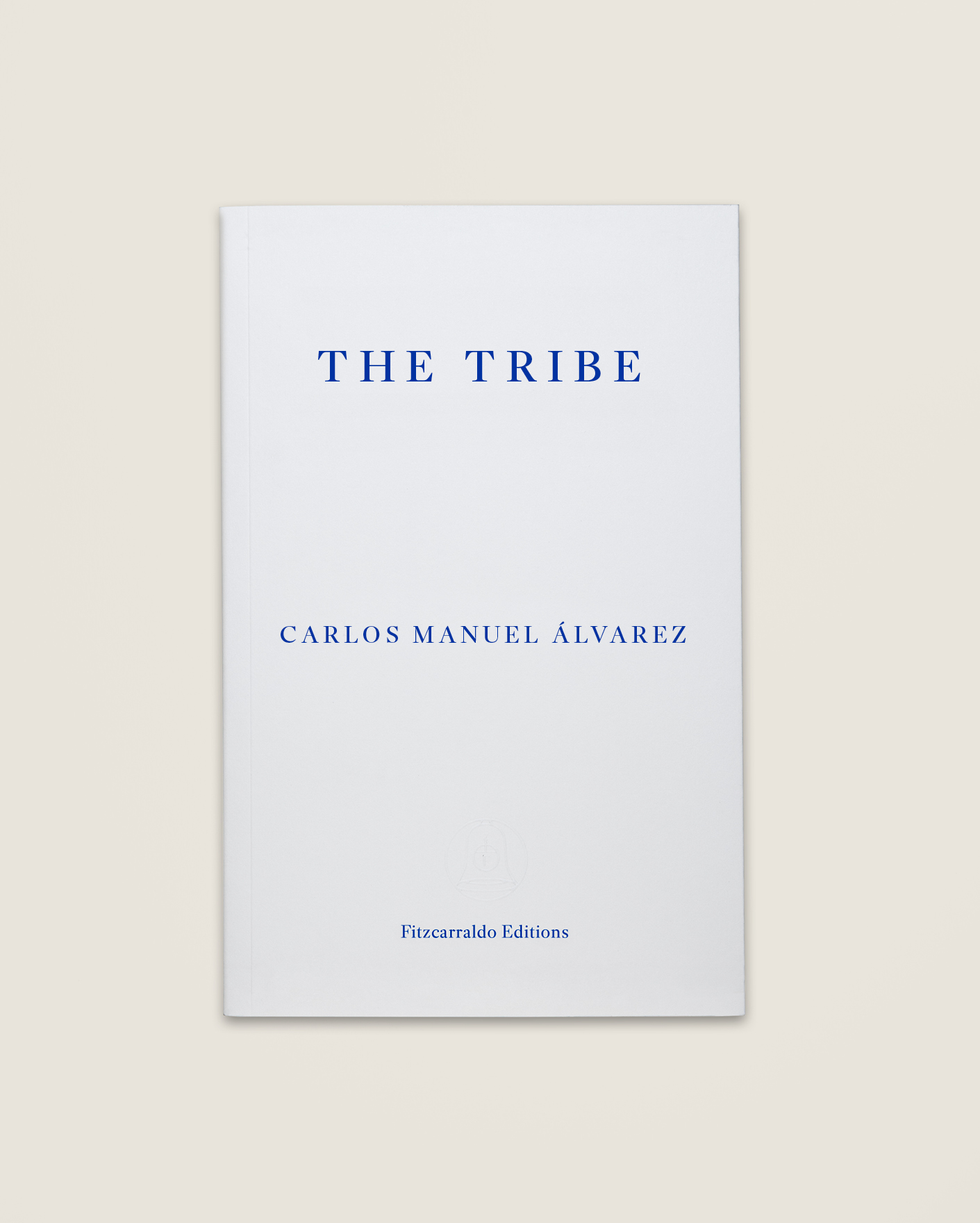 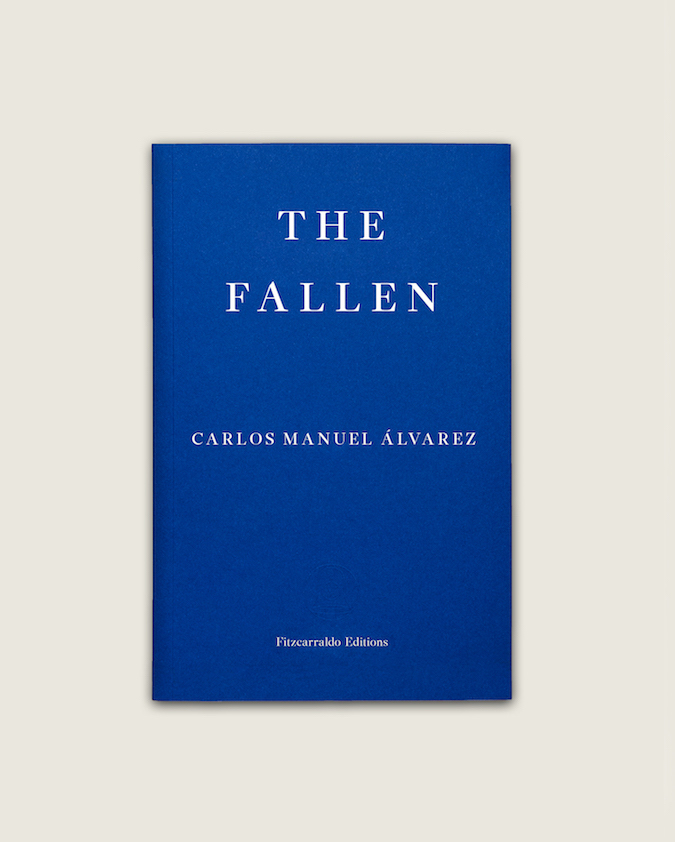