Ian Penman is a British writer, music journalist, and critic. He began his career at the NME in 1977, later contributing to various publications including The Face, Arena, Tatler, Uncut, Sight & Sound, The Wire, the Guardian, the LRB, and City Journal. He is the author of Vital Signs: Music, Movies, and Other Manias (Serpent’s Tail, 1998) and Fassbinder Thousands of Mirrors (forthcoming with Fitzcarraldo Editions). 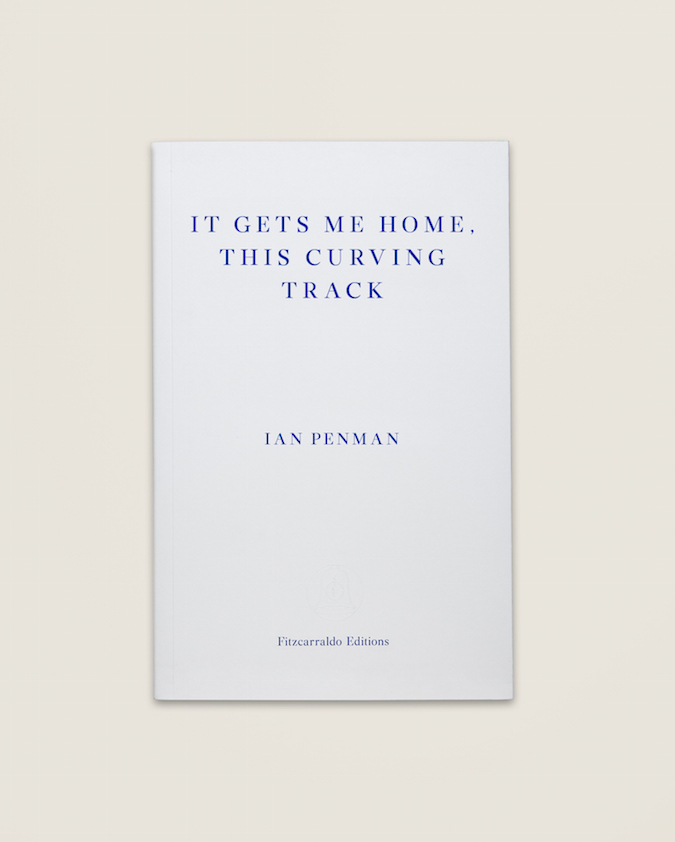 It Gets Me Home, This Curving Track