Simon Critchley is Hans Jonas Professor of Philosophy at the New School for Social Research in New York. His previous books include On Humour, The Book of Dead Philosophers, How to Stop Living and Start Worrying, Impossible Objects, The Mattering of Matter (with Tom McCarthy), The Faith of the Faithless, Stay, Illusion!: The Hamlet Doctrine (with Jamieson Webster), Bowie, and Notes on Suicide (also published by Fitzcarraldo Editions). He is series moderator of ‘The Stone’, a philosophy column in the New York Times, to which he is a frequent contributor. 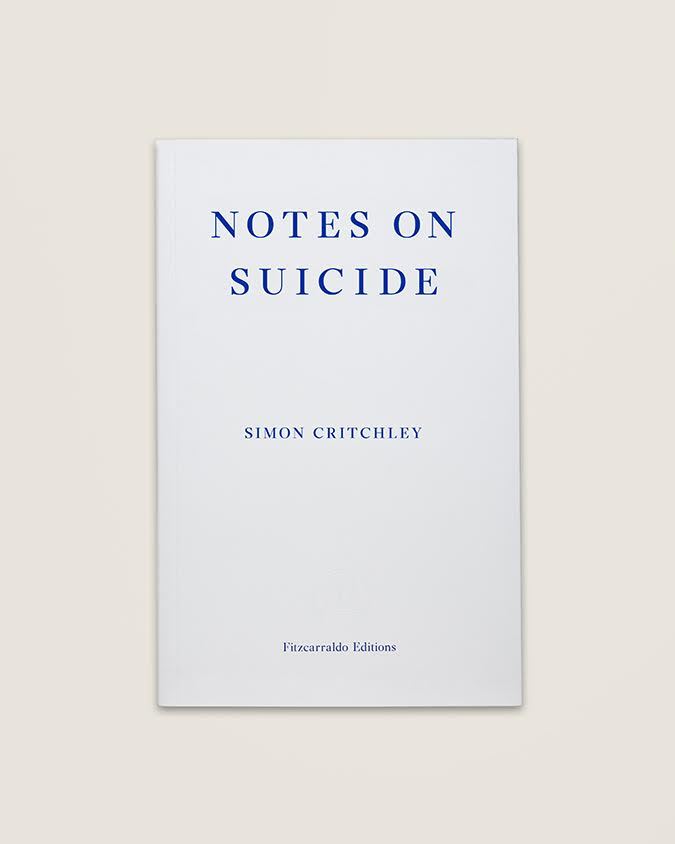 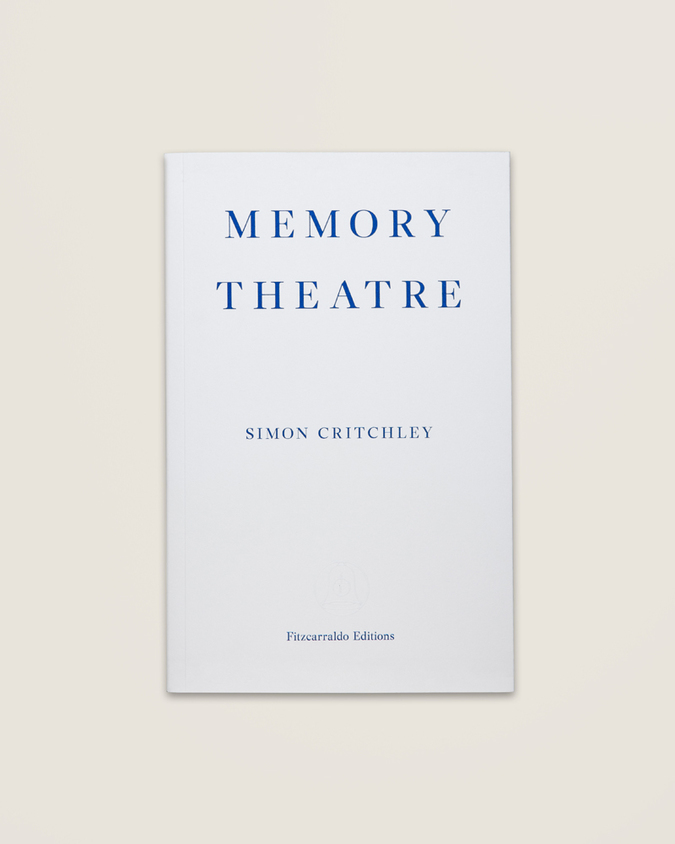