Alaa Abd el-Fattah is an Egyptian writer, technologist and political activist. He has been prosecuted or arrested by every Egyptian regime to rule in his lifetime and has been held in prison for all but a few months since the coup d’état of 2013. Collected here by his family and friends, for the first time in English, are a selection of his speeches, interviews, social media posts and essays since the outbreak of revolution in January 2011 – many written from inside prison. 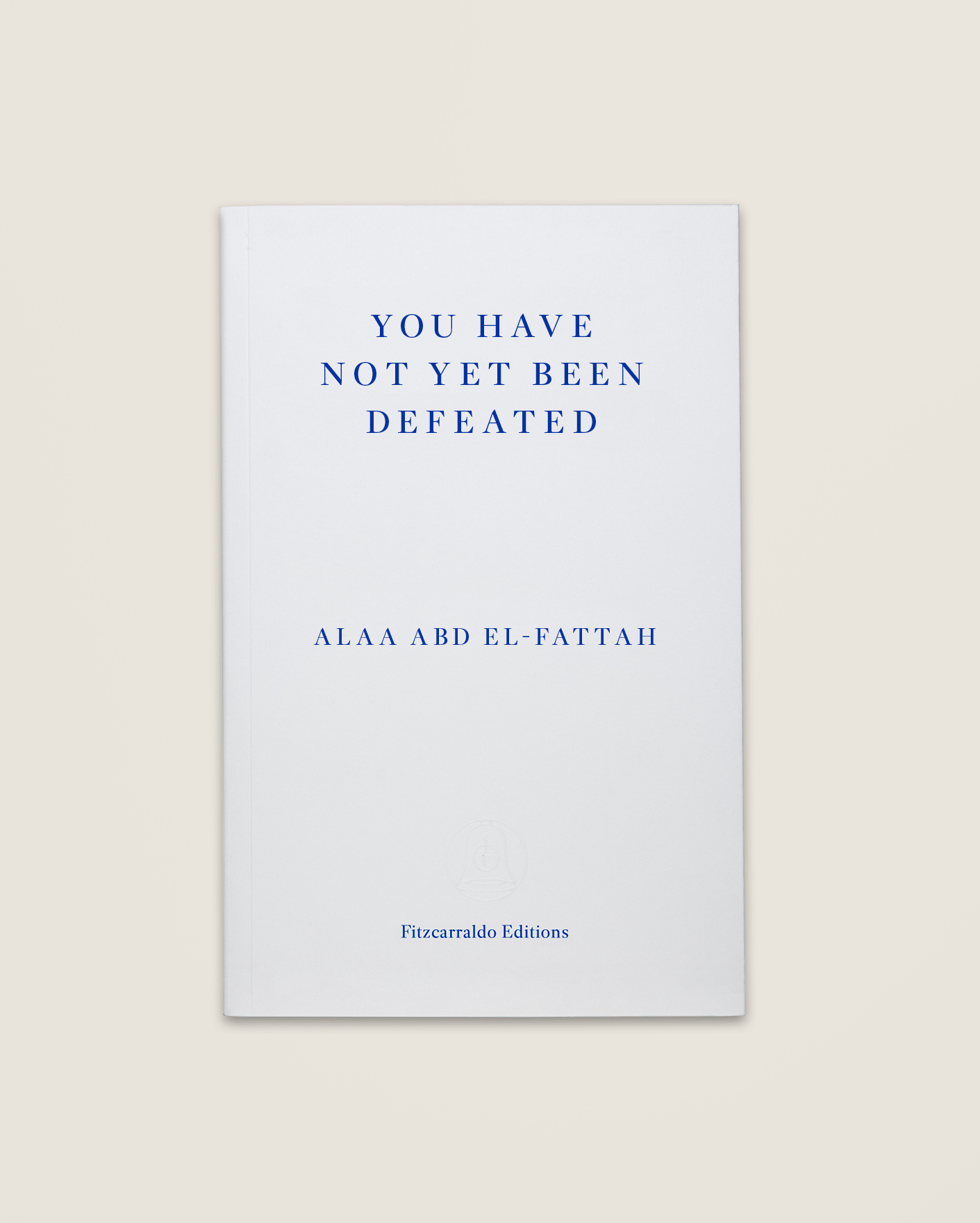