Bushra al-Maqtari (b. 1979) is a writer and journalist who lives in Sanaa, Yemen. Her writings have appeared in various Arabic and international newspapers and magazines, including the New York Times. In 2013, she received the Françoise Giroud Award for Defence of Freedom and Liberties in Paris as well as the Leaders for Democracy Prize awarded by the Project on Middle East Democracy in Washington. In 2020, she was awarded the Johann-Philipp-Palm-Award for Freedom of Speech and Press, following on from the publication of What Have You Left Behind? with Ullstein Verlag in Germany. 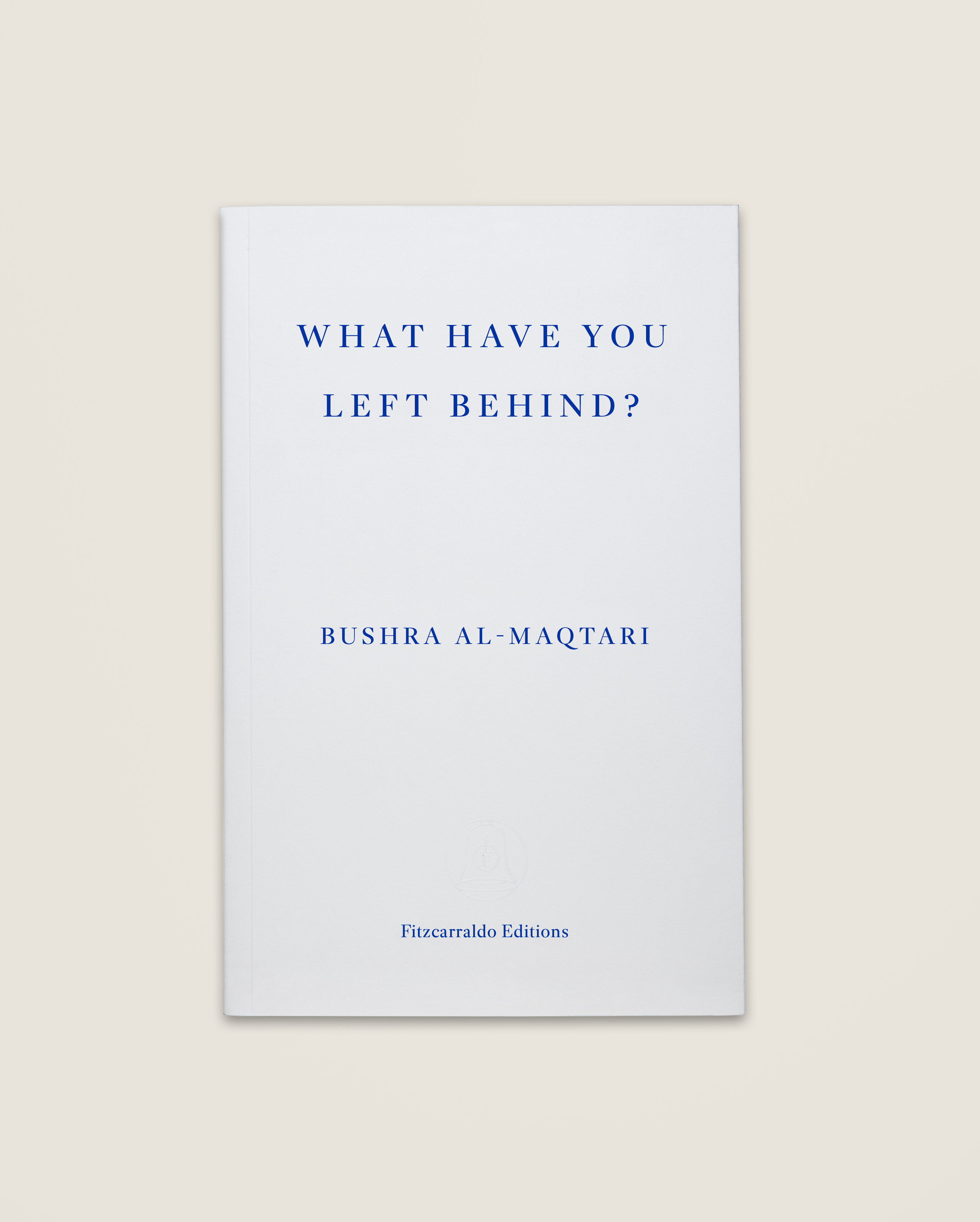 What Have You Left Behind?