Guadalupe Nettel was born in Mexico and grew up between Mexico and France. She is the author of the international award winning novels El huésped [The Guest] (2006), The Body Where I Was Born (2011), After the Winter (2014, Herralde Novel Prize) and Still Born (2020) and three collections of short stories, all published by Anagrama, the most prestigious of all Spanish-language publishing houses. Her work has been translated into more than fifteen languages and has appeared in publications such as Granta, The White Review, El País, the New York Times, La Repubblica and La Stampa. She currently lives in Mexico City where she’s the director of the magazine Revista de la Universidad de México. 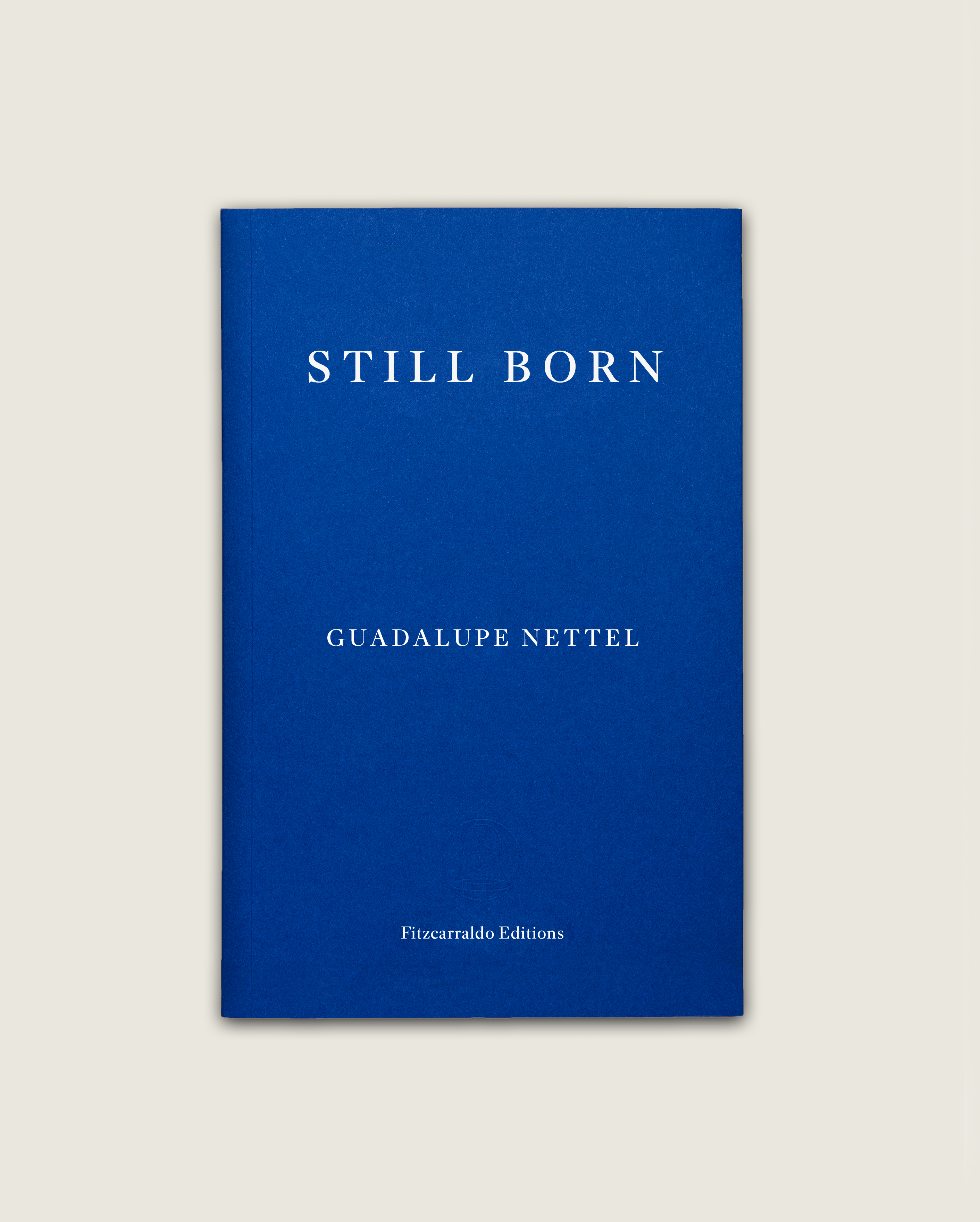