Born in Moscow in 1975, Kirill Medvedev has recently emerged as one of the most exciting, unpredictable voices on the Russian literary scene. Widely published and acclaimed as a poet, he is also is an activist for labor and a member of the Russian Socialist movement Vpered [Forward]. He contributes essays regularly to Chto Delat, and other opposition magazines. His small press, The Free Marxist Press [SMI], has recently released his translations of Pasolini, Eagleton, and Goddard, as well as numerous books at the intersection of literature, art and politics, including a collection of his own essays. It's No Good is Medvedev’s first book in English. 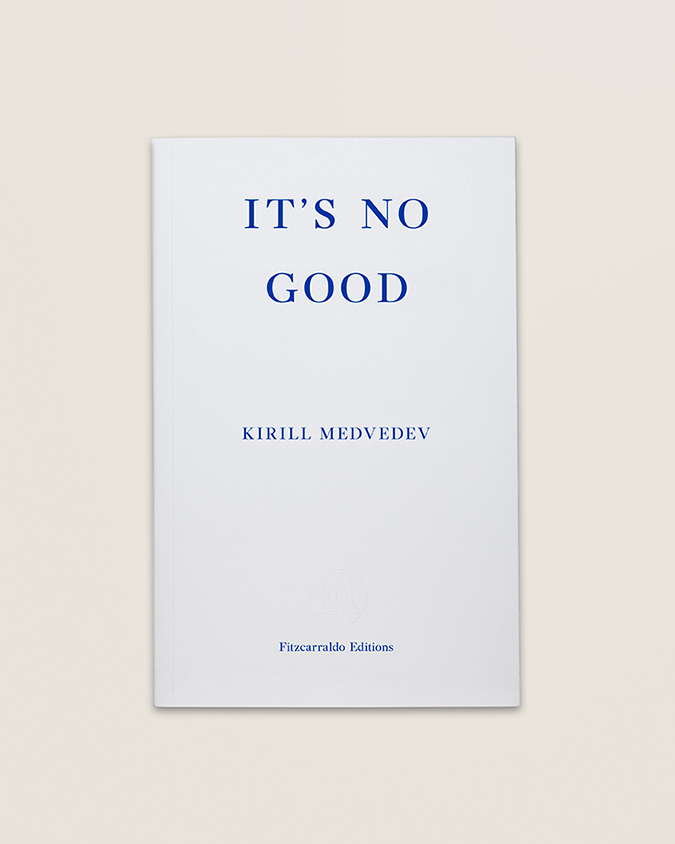