Kirsty Bell is a British-American writer and art critic living in Berlin. She has published widely in magazines and journals including Tate Etc. and Art in America, and was a contributing editor of frieze from 2011-2021. She was awarded a Warhol Foundation Grant for her book The Artist’s House, and her essays have appeared in over seventy exhibition catalogues for major international museums and institutions such as the Whitney Museum of American Art, The Stedelijk Museum Amsterdam, and Tate, UK. 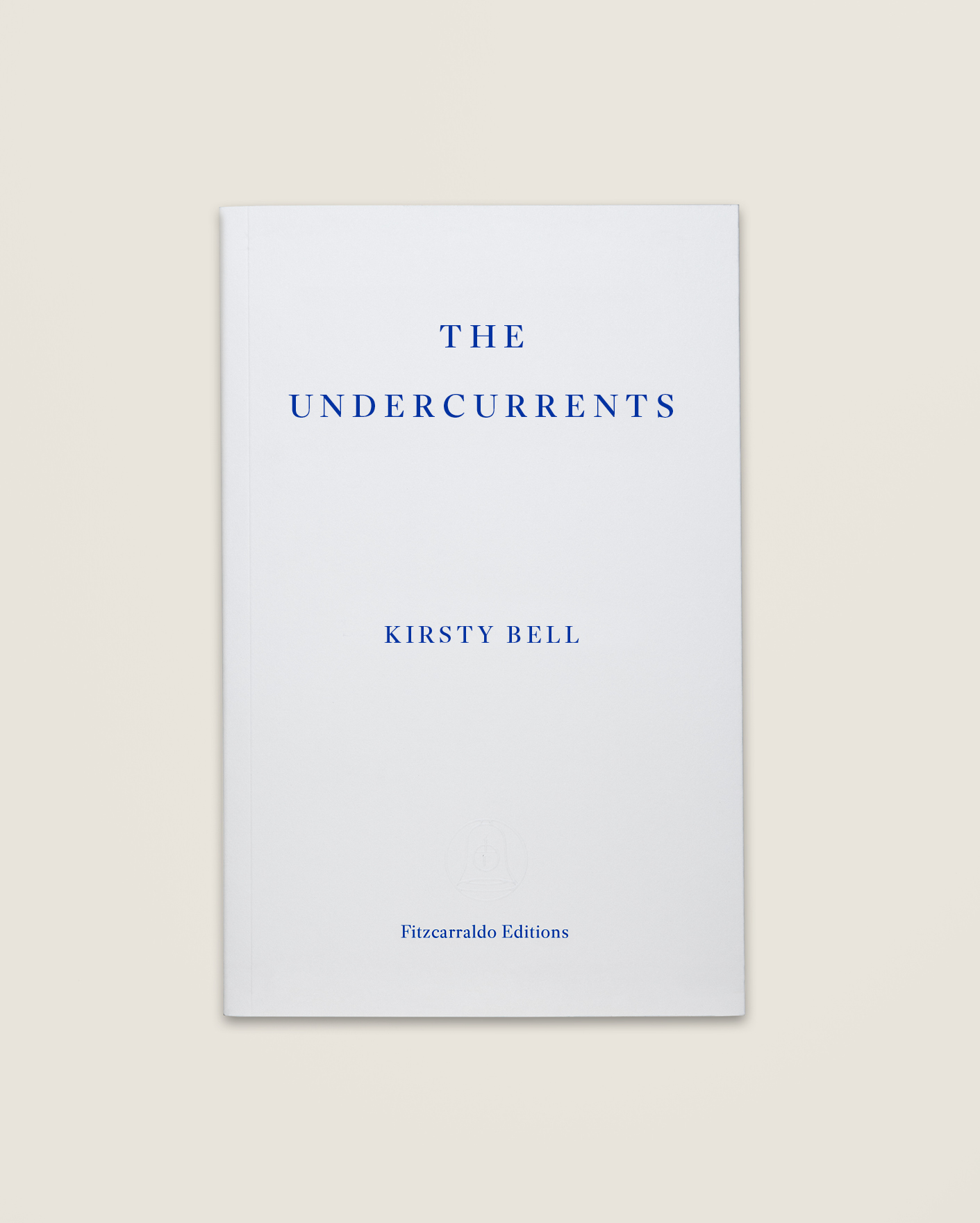