Laurent Mauvignier was born in Tours in 1967. He gained a degree in Fine Art from the École des Beaux Arts in 1991, and published his first novel, Loin d’eux [Far from Them], in 1999. He has since written numerous novels, including In the Crowd (2006), The Wound (2009) and Continuer [Carrying On] (2018), all published by Éditions de Minuit, and is the winner of eleven literary prizes, including the Prix Wepler and the Prix Amerigo-Vespucci. He is also a playwright and has written scripts for TV and film. The Birthday Party is his first book with Fitzcarraldo Editions. 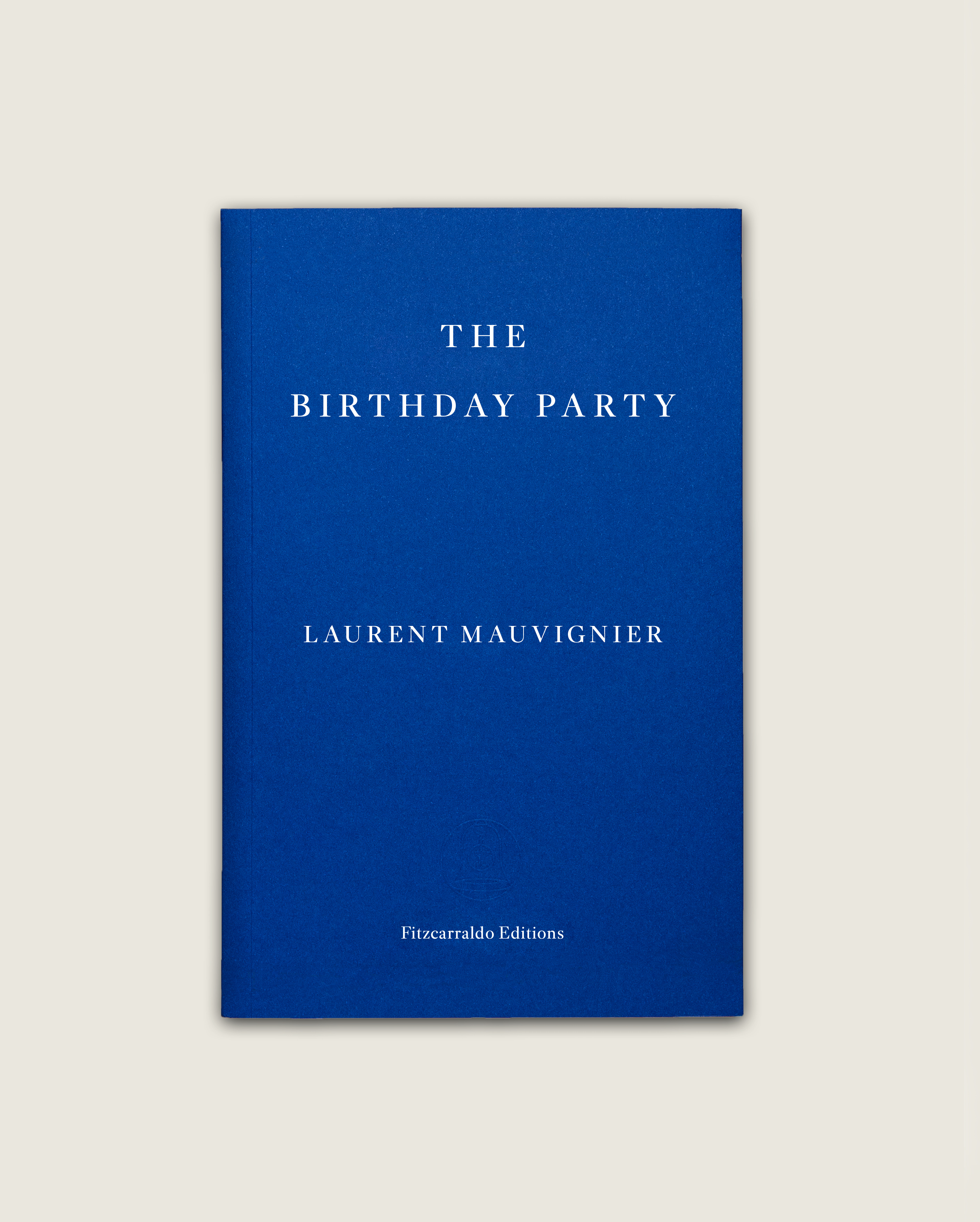