Mathias Enard, born in 1972, studied Persian and Arabic and spent long periods in the Middle East. He has lived in Barcelona for about fifteen years, interrupted in 2013 by a writing residency in Berlin. He won several awards for Zone, including the Prix du Livre Inter and the Prix Décembre, and won the Liste Goncourt/Le Choix de l’Orient, the Prix littéraire de la Porte Dorée and the Prix du Roman-News for Street of Thieves. He won the 2015 Prix Goncourt, the 2017 Leipziger Book Award for European Understanding, and was shortlisted for the 2017 Man Booker International Prize for Compass. 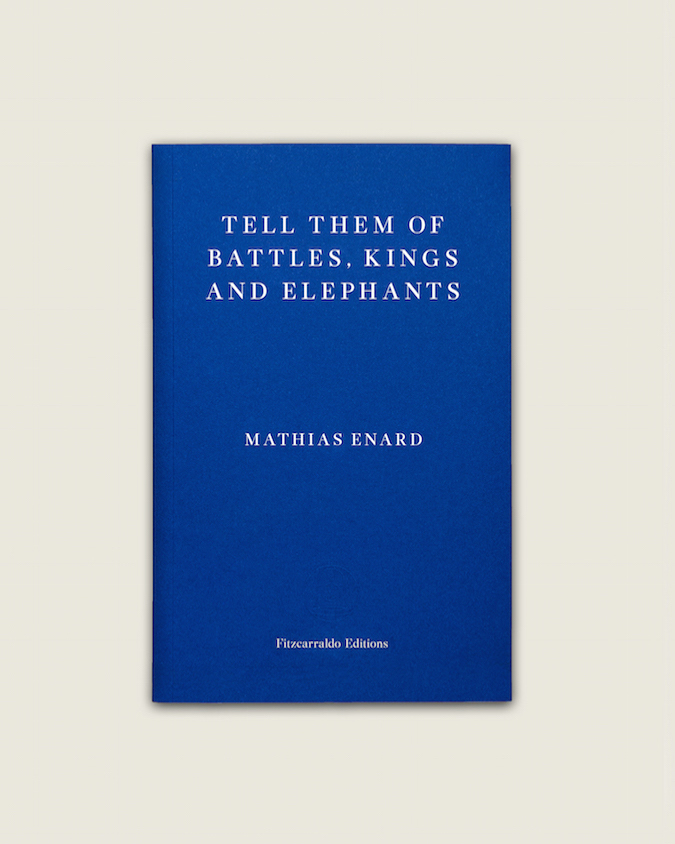 Tell Them of Battles, Kings and Elephants 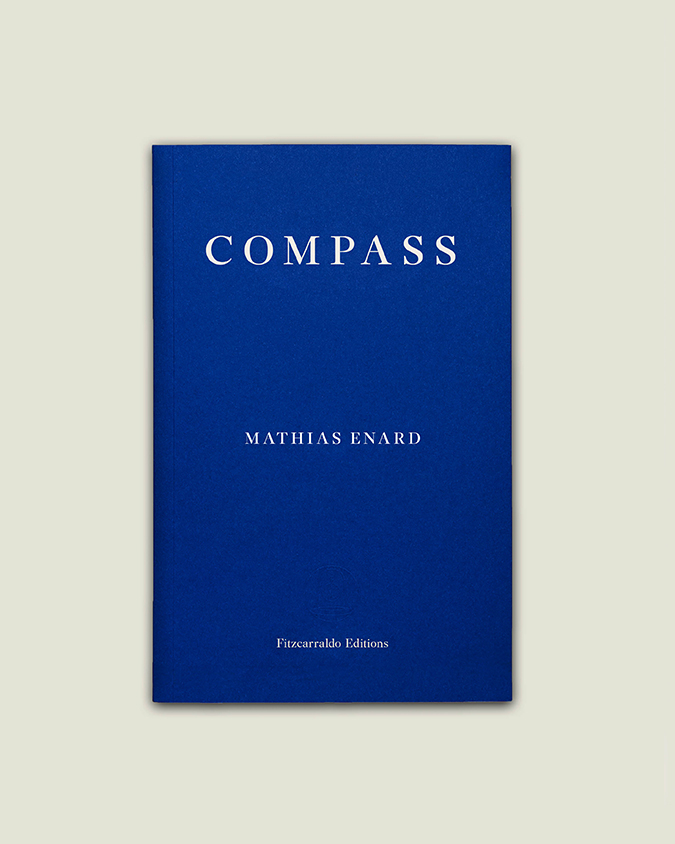 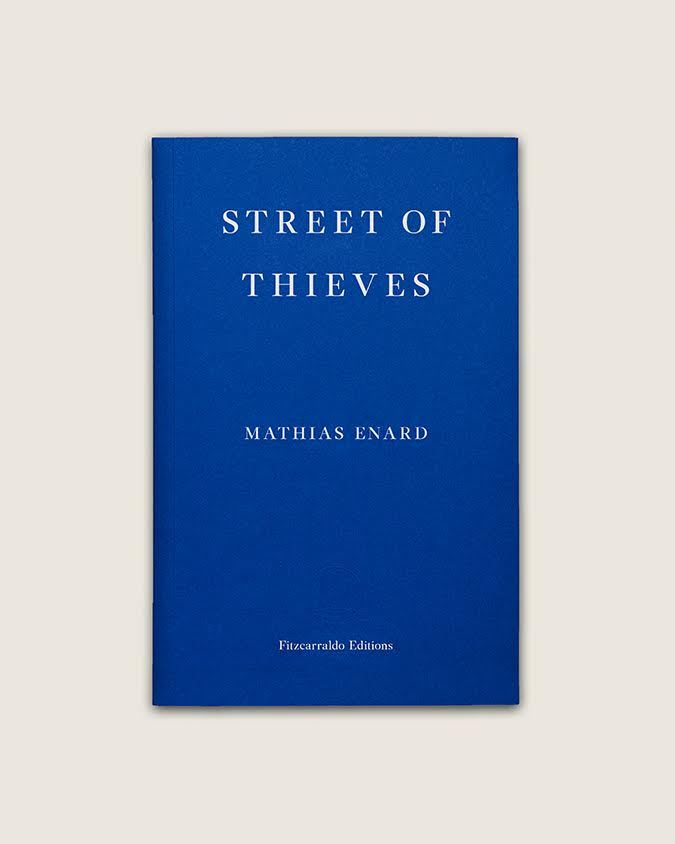 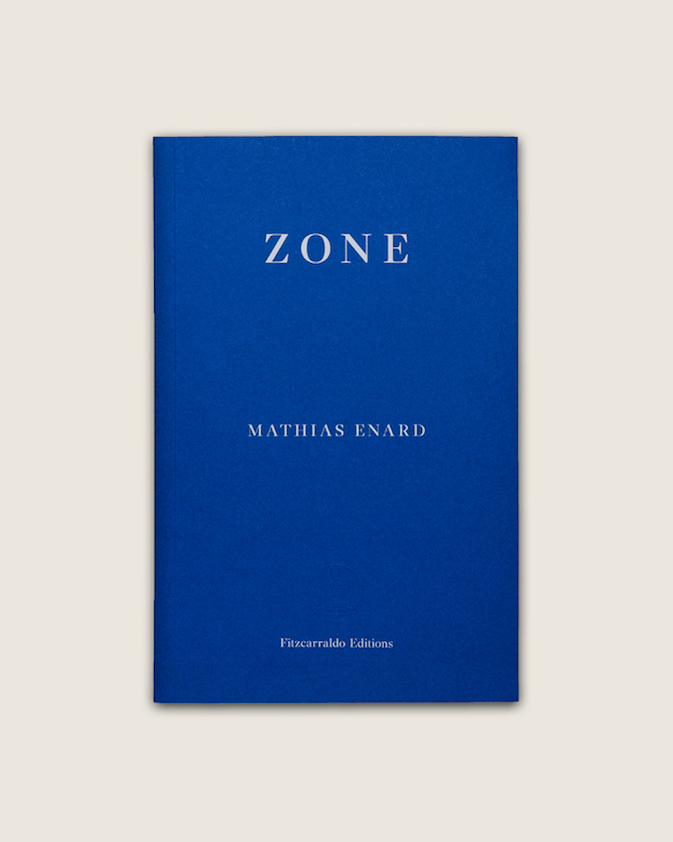