Matthieu Aikins has reported from Afghanistan and the Middle East since 2008. He is a contributing writer for the New York Times Magazine, a contributing editor at Rolling Stone, and has won numerous honors, including the George Polk and Livingston awards. He is a past fellow at Type Media Center, New America, the Council on Foreign Relations, and the American Academy in Berlin. Matthieu grew up in Nova Scotia, and has a master’s degree in Near Eastern Studies from New York University. The Naked Don’t Fear the Water is his first book. 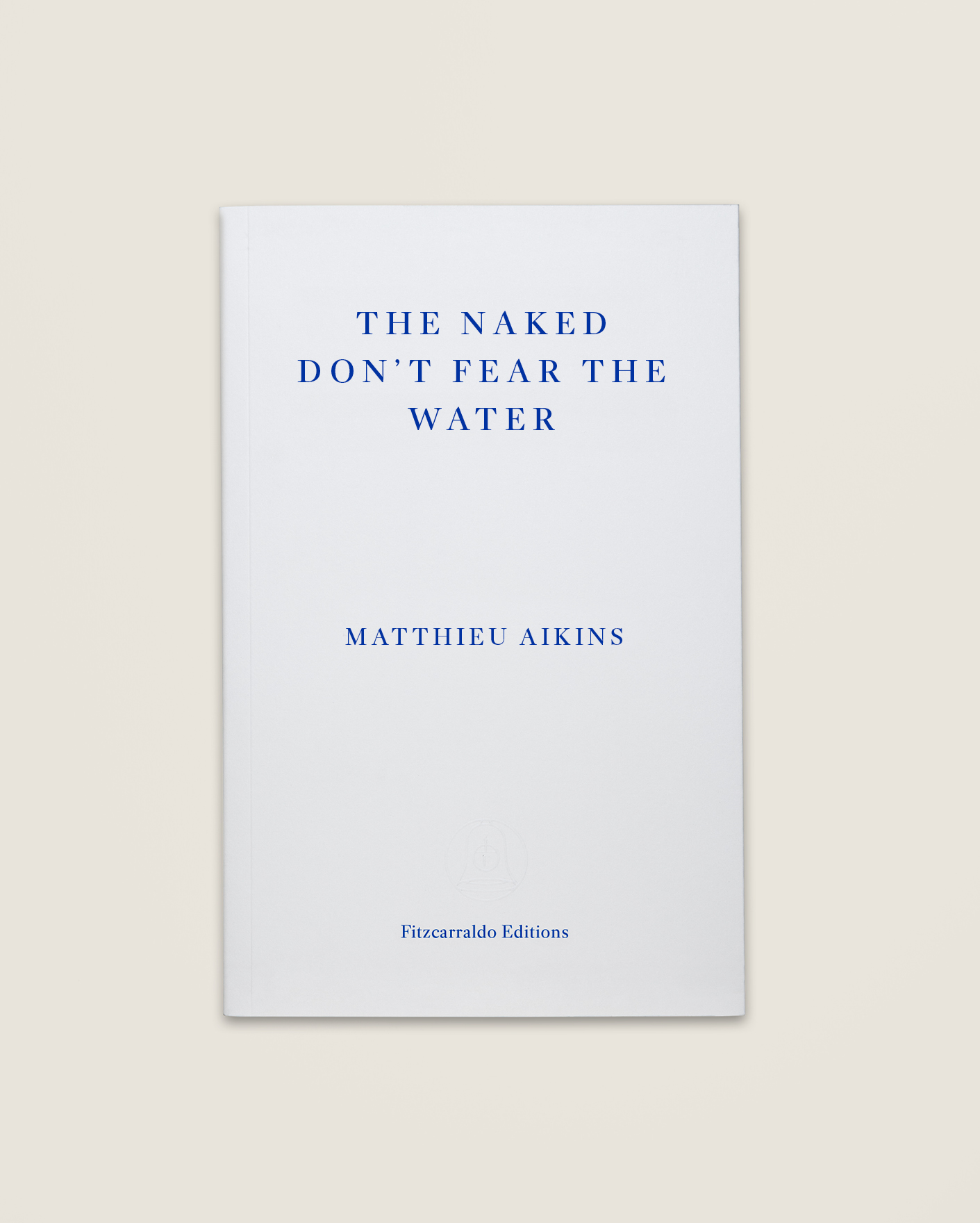 The Naked Don’t Fear The Water